The World Divine Government   I

Below, Westminster, one of the redundant, ineffective, powerless, Satanic, supposed governments of the world.
All actual, effective, governmental power and authority in the world and its welfare and economy are now permanently in the hands of The World Divine Government. They are now completely in charge of the world and its environment. The military, emergency services, health services, benefit services, institutions of Justice, the courts and prisons, and all other governmental and financial institutions, public and private, of the world and its economy are now run by a large 950 million strong force of Divine Beings of one kind or another (angels, doctors, warriors etc.) for the benefit of all humans and other living beings in the world and its environment. There’s a limitless supply of Divine Beings in this Universe ready to help our world if needed.
God Bless you All,
David Thomas.
(Spiritual name - Ganapati David Vishnu aka Kalki, the tenth and last incarnation of Vishnu)
The world is nothing to do with me anymore, it is completely safe, now and forever more, in the hands of The World Divine Government and its many fully Enlightened, perfectly wise, compassionate, caring, lovingly kind, omnipotent, omniscient, omnipresent Deities of both genders. Thank you very much guys!!
Saturday 27 January 2018
All is Well. Stay Cool. Be Happy. Enjoy! 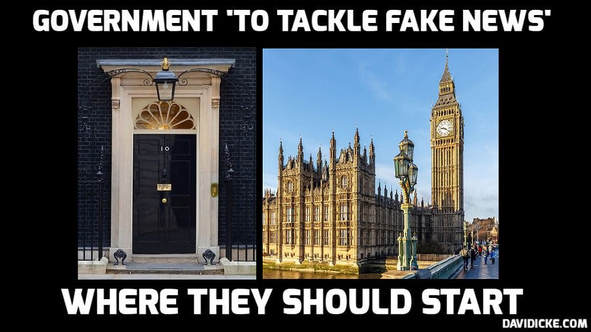 Satanism had infiltrated most of the world, including the Religious bodies, Governments, the Media, other institutions and general population.
Now however (what is Really going on behind the scenes) it is a World Divine Government that is now controlling, protecting and taking care of the world including the economy.
And there’s nothing that the Satanists, Media and supposed governments of the world can do about it. 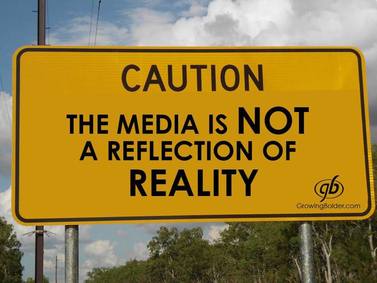